Back in July, Friends With Benefits joined forces with Ledger to throw a token-gated rave in Paris on the opening night of Europe's largest annual Ethereum conference, EthCC. At a time when global travel, nightlife, and community all feel markedly different — more impermanent, more hallowed —than they once did, the evening surged with energy that felt at once nostalgic and nascent. Descending into a small, smoky basement— pulsating to the coalescent vigor of DJs Tatyana Jane, Bob Sleigh, Brodinski, Maelstrom, Boys Noize and Busy P —conjured memories of simpler times, while being shoulder-to-shoulder with some of the brightest thinkers, tastemakers, and architects in the global Web3 community invoked an electric crackle of the future we've endeavored to build together. The presence of crypto was felt — the debut of our Gatekeeper tool, the awarding of FWB's inaugural NFT (plus bottle service) to a group bid via PartyDAO — but it was the integration of those elements into a cultural experience that made the event an embodiment of everything that makes this community of ours feel special.

We're excited to present this special edition zine as a way to commemorate our night at Le Petit Palace for everyone who was there, and to share the magic with everyone who wasn't. In addition to photos shot by our community members, you'll find a foreword penned by Ian Rogers, as well as a hopeful reflection from Maelstrom on how Web3 might breathe new life into rave culture. As FWB continues to evolve (and throw more ragers, of course,) we're grateful to be able to look back at our night together in Paris as one for the books. 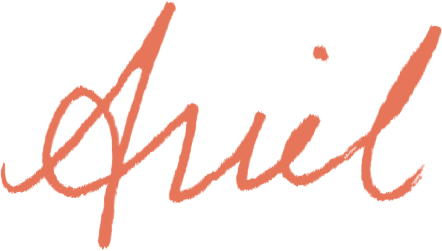 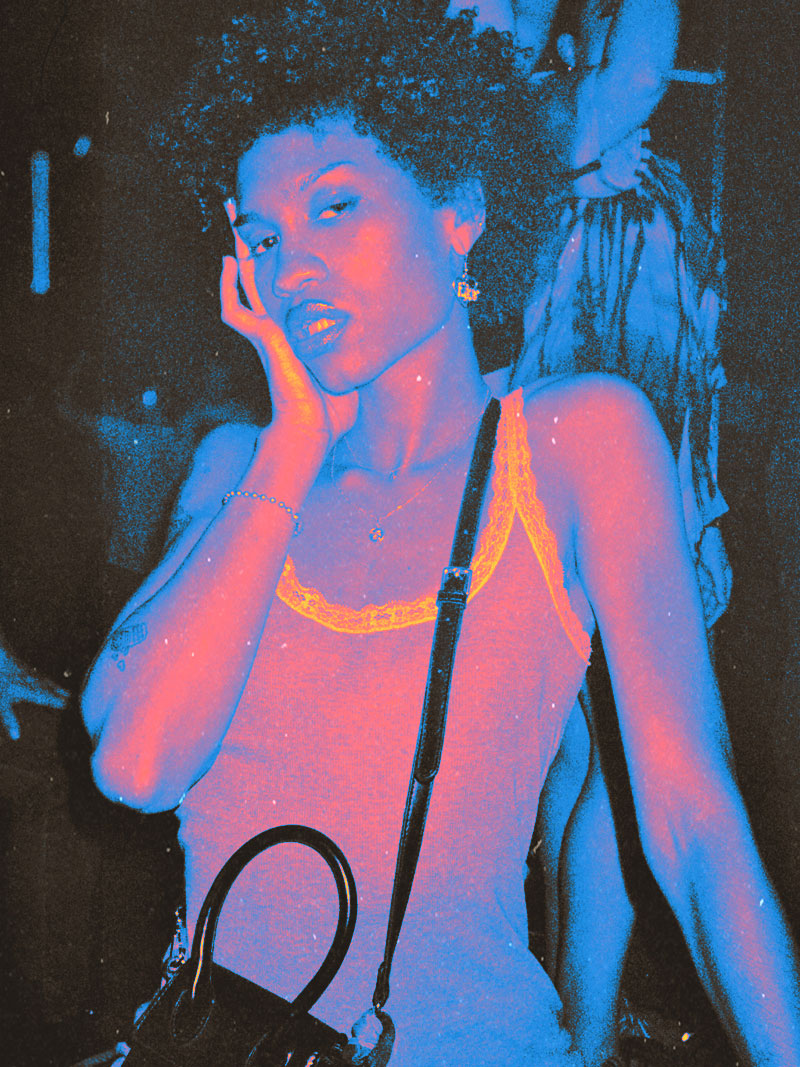 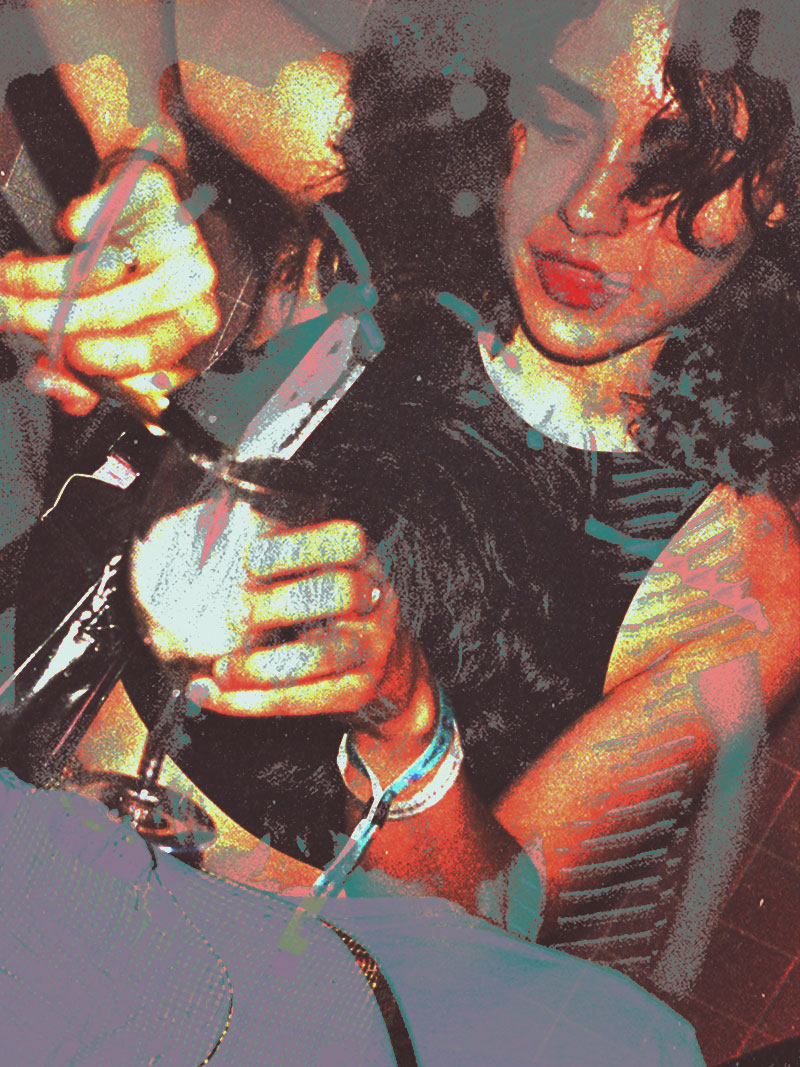 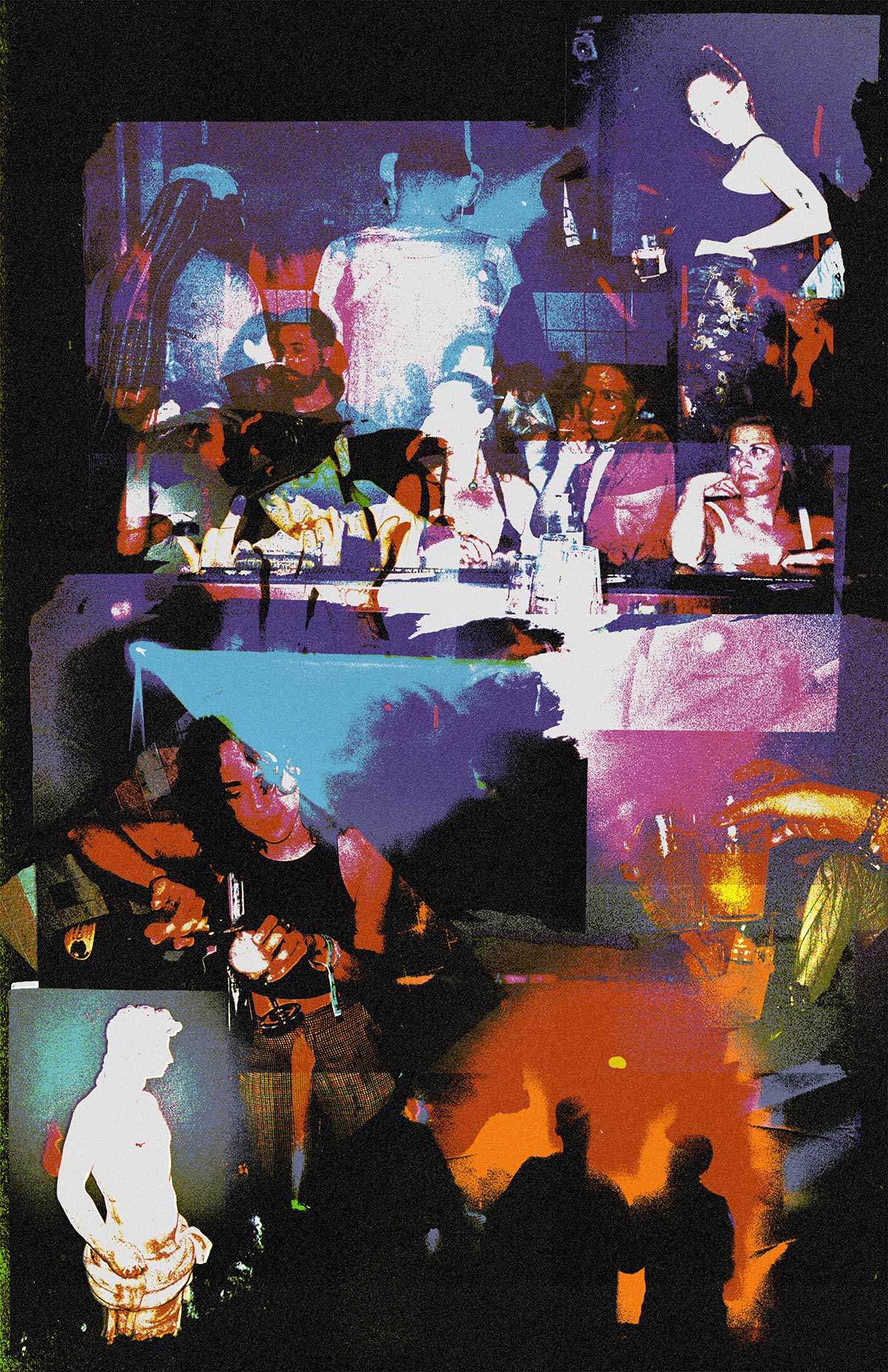 For most attendees, the FWB x Ledger party was the first night in a dark, sweaty, basement club in more than 18 months. DJ Busy P had been back DJing regularly for more than a month, but this was his first time playing indoors post-COVID. While he was trading songs with Boys Noize at 4am, I felt what we all had been missing. It was good to be back, although I felt the cloud of Delta rolling in, knowing that even those of us who were vaccinated were taking a risk by dancing in such a crowd -

FWB gives me a digital community I liken more to Usenet circa 1992 than to any of the social networks of today’s smartphone-powered consumer Internet. In my early years exploring the Internet in the 90s, when there were just 50 million personal computers on planet Earth, I spent my time reading and posting to Usenet’s network full of international academics. As there were primarily universities online at the time, the community was populated by people who were technologically savvy, curious, and hopeful about the future. For me, FWB is a return to those days where we get to choose our online peers and are mutually invested in the success of the system; when you own a piece of the house, you are less likely to piss on the living room wall.

That FWB rides alongside and atop Ethereum makes perfect sense: as a protocol and as a community, Ethereum encourages challenge and innovation, and allows for value to be created from the ground up within niche communities. FWB bringing people together in Paris around the 2021 Ethereum conference felt right, and is a mile marker in history I'll remember.

Where are we in history, anyway? I don't think we know. In 2000, code was law— or so we thought. We believed the Web was a perfect container for Web services, but “apps” disintermediated the Web and instead implemented a de facto global tax on connected applications. Farmville sold us cows. World of Warcraft sold us spells. Apple sold us songs. Steam sold us games. Netflix and Spotify rented us entertainment. Facebook and Google sold us to advertisers. They all took our money, but no one gave us any ownership in return.

We live in parallel planes: the geographic one where we draw lines on the Earth, and an online one, where protocols apply internationally. Electing an individual who represents the ideals of a geographically-defined region is increasingly difficult, but ironically, finding people who share your ideals from anywhere on the planet is easier than at any point in history.

The expansion of the Internet signifies a 20-year shift from mass culture to the margins, yet oligopolies reap the rewards instead of niche communities. 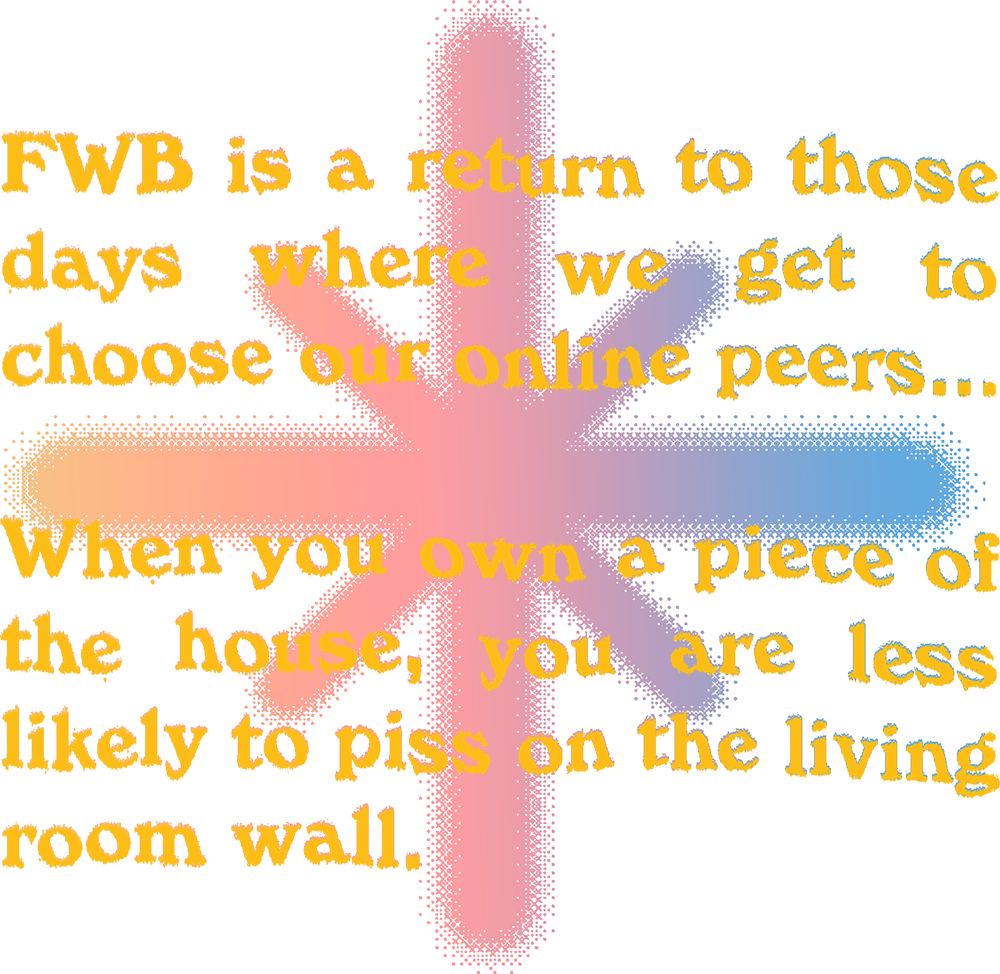 But WoW nerfed the spell of someone who could envision a future where ownership was portable and market economics applied; someone thoughtful and patient who knew such a future was possible and maybe even inevitable, but that the steps to get there would be many. In 2013, Vitalik proposed Ethereum, and in July 2015, the Ethereum network went live.

As we wind down Summer 2021, the future is exciting but as yet unknown. We've had enough time to imagine the utility of Ethereum, but not enough time to reach the Proof of Stake merge or scalability. We are starting to see the promise of the 2nd layer(s), though most are still in the promise stage. But this future feels so close. You can feel the excitement as the platform evolution starts to catch up with the big dreams. Bubble level excitement in NFTs and Defi have bridged the narrative into the worlds of art, music, and finance.

Raoul Pal said to The Defiant, “I think NFTs and Social Tokens are immeasurably bigger than Defi. Defi disrupts one industry, banking, while NFTs and social tokens disrupt EVERY industry.” 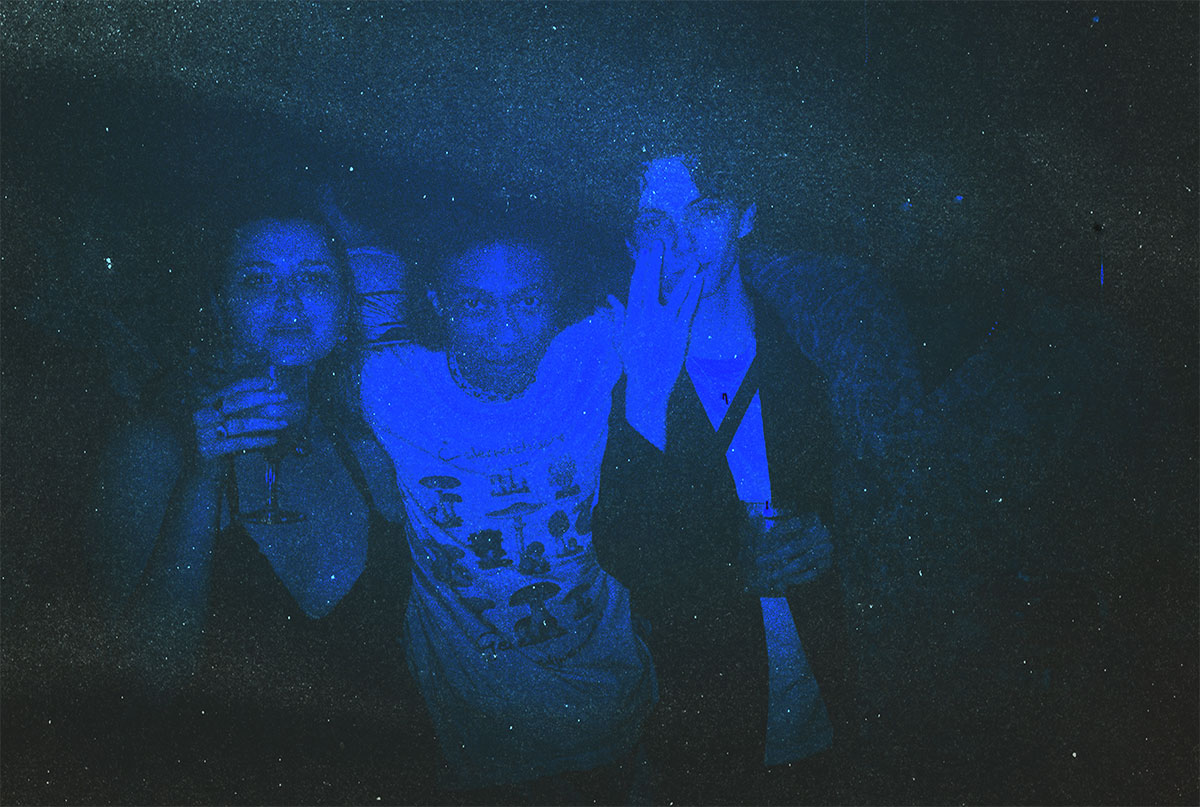 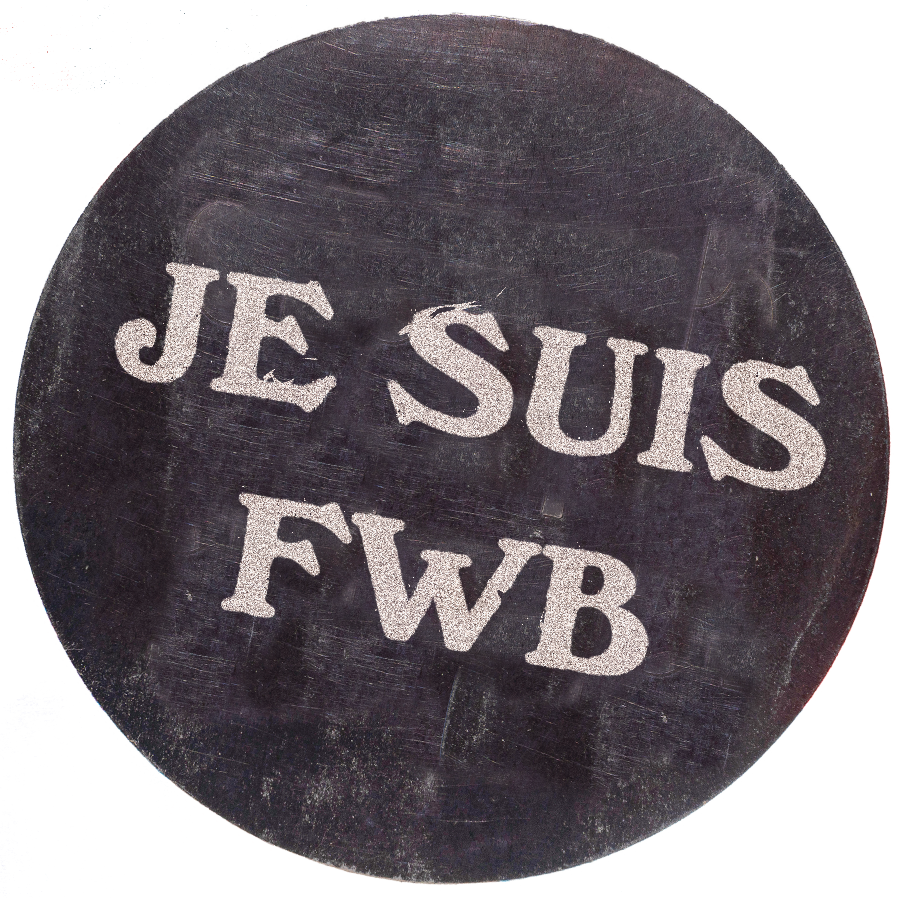 The first raves I attended back in the late 90s were collaborative events. The experience relied as much on the contributions of its attendees as it did on the music. Each person gave something to the party, whether it was a five-hour set, a clearing for partygoers to relax on some old mattresses or under trees, or coffee for the few dancers still standing by morning. The distinction between the audience and the performers was blurred, and often disappeared completely after a few days of partying.

Conversely, during this same era, commercial parties literalized that division much in the same way as traditional concerts do: DJs were typically situated about ten meters above the audience, with a barricade between them. This type of event gradually took over and became the standard for what we call a rave today. The concept of the collective has waned, and the dominance of the Star DJ endures. But when the bulk of a budget goes to the headliner, what does that leave for the resident DJ, the photographers, the light designers, or any of the other creative people who might make the event special? What room is there for the audience to dictate the course of the party?

That’s where token-gated events and DAOs have the potential to reinject the collective into raves. Instead of buying tickets, ravers invest in tokens, which give them access to the event upon confirming their balance at the door. A token potentially offers other benefits: ravers might use it to claim NFTs of DJ mixes, exclusive tracks, or photos from the night, and a successful party would increase the overall token value by heightening interest. In theory, a DAO could vote to determine an event’s line-up, and could organize subcommittees to manage production needs (e.g. lights, sound, set design, safety, inclusivity) with compensation in tokens. In terms of music, there’s even potential to allow ravers to choose or vote on specific sounds or musical parameters of a live set. By investing in party tokens, you aren’t just buying access to a rave— you're joining a community. You’re more than a consumer, you’re part of a movement.

That’s exactly why I loved the FWB party in Paris so much. Playing b2b with Brodinski was amazing, but unlike events we’ve played together before, our music wasn’t the only defining aspect of the night. I could feel how the conversations, the interactions, the excitement around FWB Gallery and the FWB Paris NFT also played a central part in defining the vibe of the party.

In Web3 culture and rave culture alike, there are still many obstacles to overcome, particularly in terms of diversity, inclusivity, and access to knowledge and tools. Web3 protocols won't revolutionize underground electronic music events on their own, but these examples invite the possibility of shifting rave culture away from a top-down, profit-centric model to an inclusive, community-centered alternative that allows local and global energies to cross-pollinate and bloom. 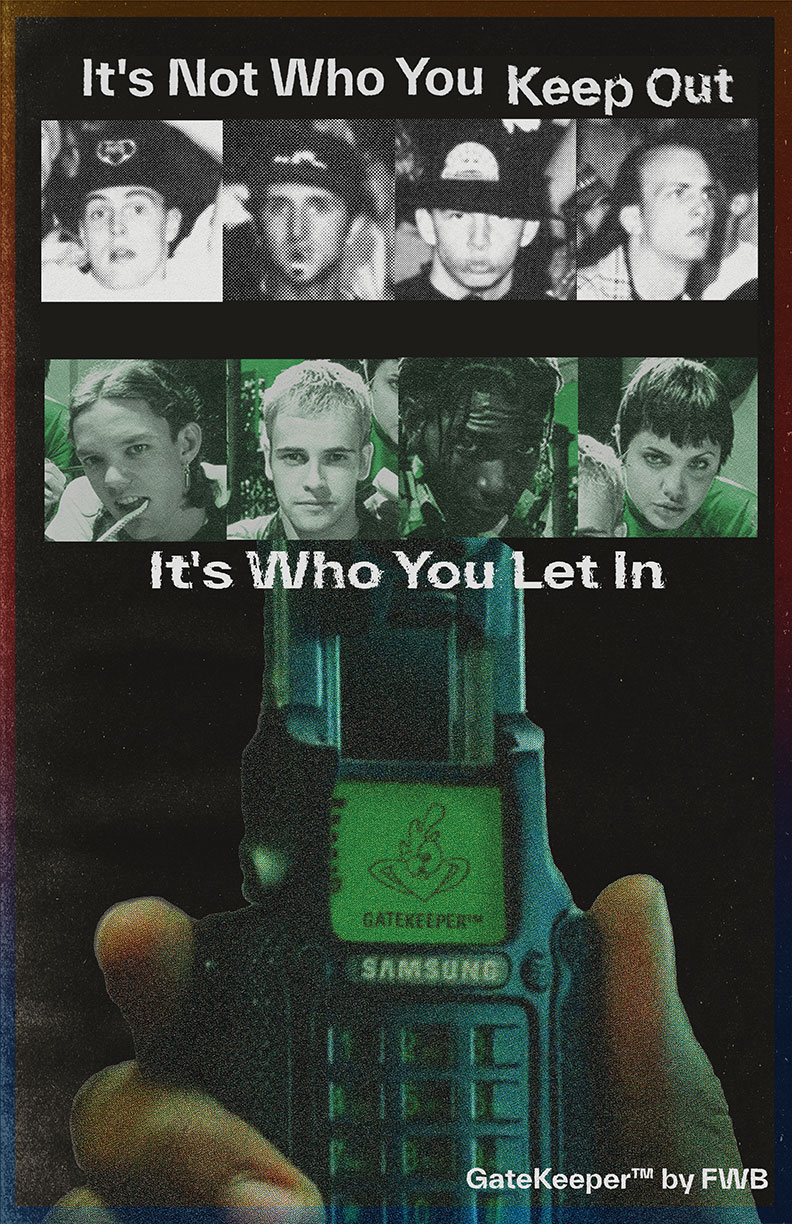 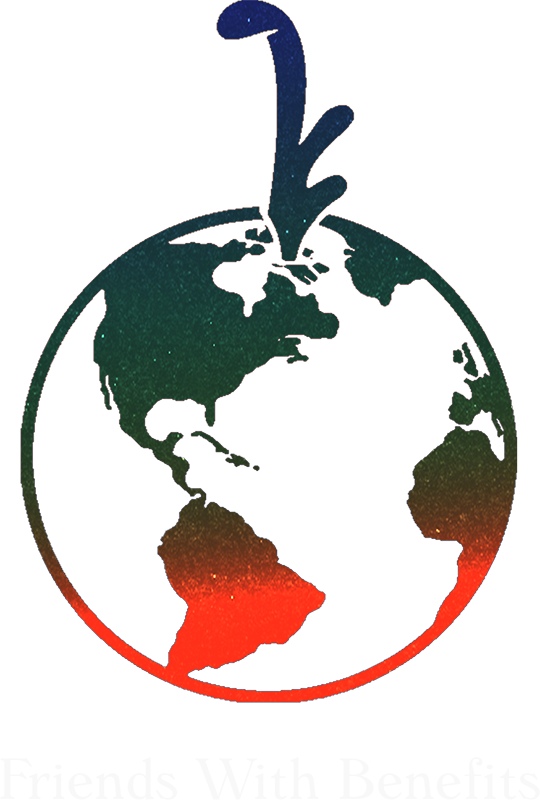